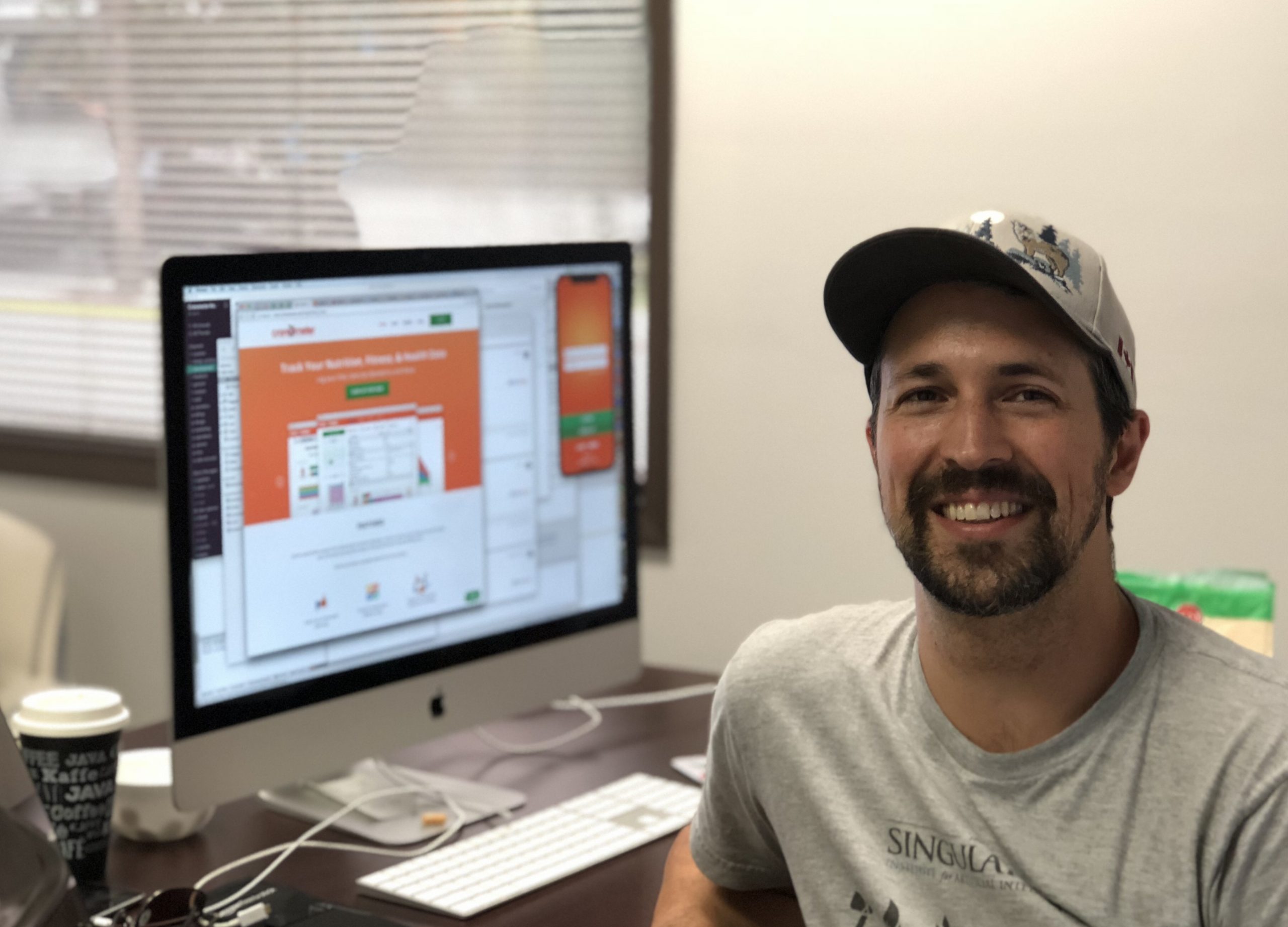 It started as a hobby meant for his own personal use, but Cronometer, the brainchild of Aaron Davidson, has turned into a full scale tech company employing seventeen people locally and five remotely.

“I created Cronometer for myself in 2005 because there was nothing like it on the market, and I needed something to help me safely navigate a very difficult diet,” explains Aaron.

That diet Caloric Restriction Optimal Nutrition (CRON), was the foundation of Cronometer.

“At the time it was the only intervention showing radical extension of lifespan in mammal subjects,” says Aaron. “There were a bunch of us longevity diet nerds wanting to try it ourselves and experiment. It was a CRON online community.”

The diet requires people to intake the minimal amount of food necessary without causing nutritional deficiencies. “It’s a tightrope walk to maintain health and not become ill,” says Aaron. “We needed sophisticated software to ensure we were getting what we needed.”

By 2016, Aaron had relocated from Canmore to Revelstoke and Cronometer had become Aaron’s full time job, with various contractors and developer friends pitching in. In 2017, Aaron hired his first Revelstoke employee, a local nutritional scientist who now leads a team of six nutrition data analysts. Aaron rented a small office. Later in that year, Cronometer experienced more than projected growth, and Aaron was ready for a newer office and more staff. Enter Community Futures.

“Every year we had been growing and there were no signs of stopping. I could afford to hire the staff I needed in one year. Or, I could go to Community Futures and get the shot in the arm I needed and hired those staff a year earlier,” says Aaron.

The math was good but the banks had turned him down. “They wouldn’t touch it,” he says. “It’s not the kind of business they understand; there was no collateral, and the loan was for salary. Working with Community Futures was a smooth and easy process. It made a big impact on how quickly we were able to accelerate our hiring plans, which allowed quicker company growth and freed up my time to focus on other aspects of the business.”

Cronometer is used by people tracking calories, athletes who want a better nutritional breakdown of their macros and micronutrients, health care professionals, and those wanting to best optimize their diets, like the popular keto diet which requires macronutrient tracking. Users can sync various health apps like fitbits, and the app allows the adding for food and recipes. It also offers the most accurate nutrition database of any of their competitors. Users can send in requests for nutritional breakdowns or double checks of food labels.

In the Revelstoke office there are a team of three nutritionists, five developers, a graphic designer, a marketing manager, a social media coordinator a human resources person, as well as several remote employees.

For Cronometer, the future is growing.